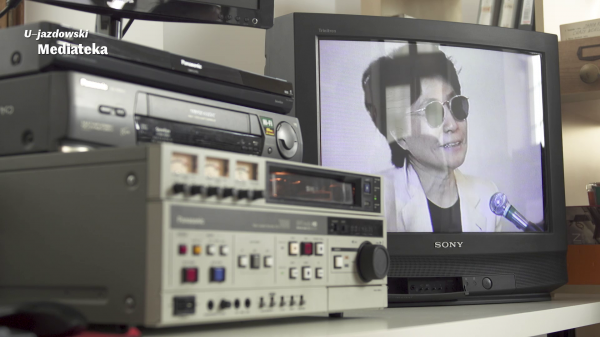 Mediateka – multimedia library - is an information center and a source of documentary materials related to contemporary art and memories regarding it. It functions as the internet / an online space in which sources of inspiration and knowledge are shared. We would like to keep the promise to give access to all our resources / to make all our resources available to all through presentations of several topics of our collection and digitalized data gathered and stored by us till now and continuously updated and complemented.

We try our best to give you an opportunity to have kind of travel in time. You will be able to watch fantastic digitalized ‘vintage’ audiovisual recordings, including recordings of performances, concerts, events at festivals, and finally a series of digitalized ‘vintage’ documentary photographs of exhibitions and accompanying documents and posters.

We have already published almost all materials from the period of 1988-1997, but we still will be working on their descriptions and interpretations and share both them and narratives related to them after they are ready and completed. We encourage you to explore in our unique resources.

All digital materials, which - due to restrictions imposed by copyright law - cannot be made directly accessible online, can be made available after previous contact with the Mediateka employees. If it happens to be such a case please let us know about it using the following address: mediateka@u-jazdowski.pl 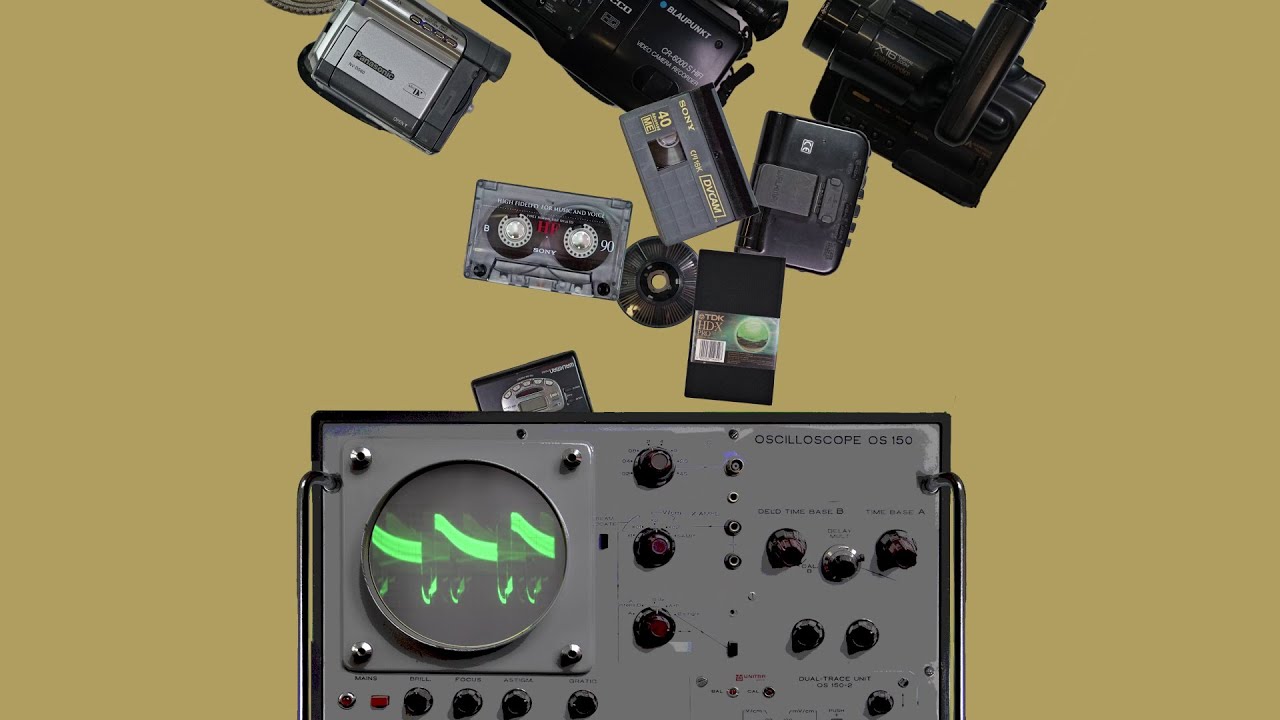 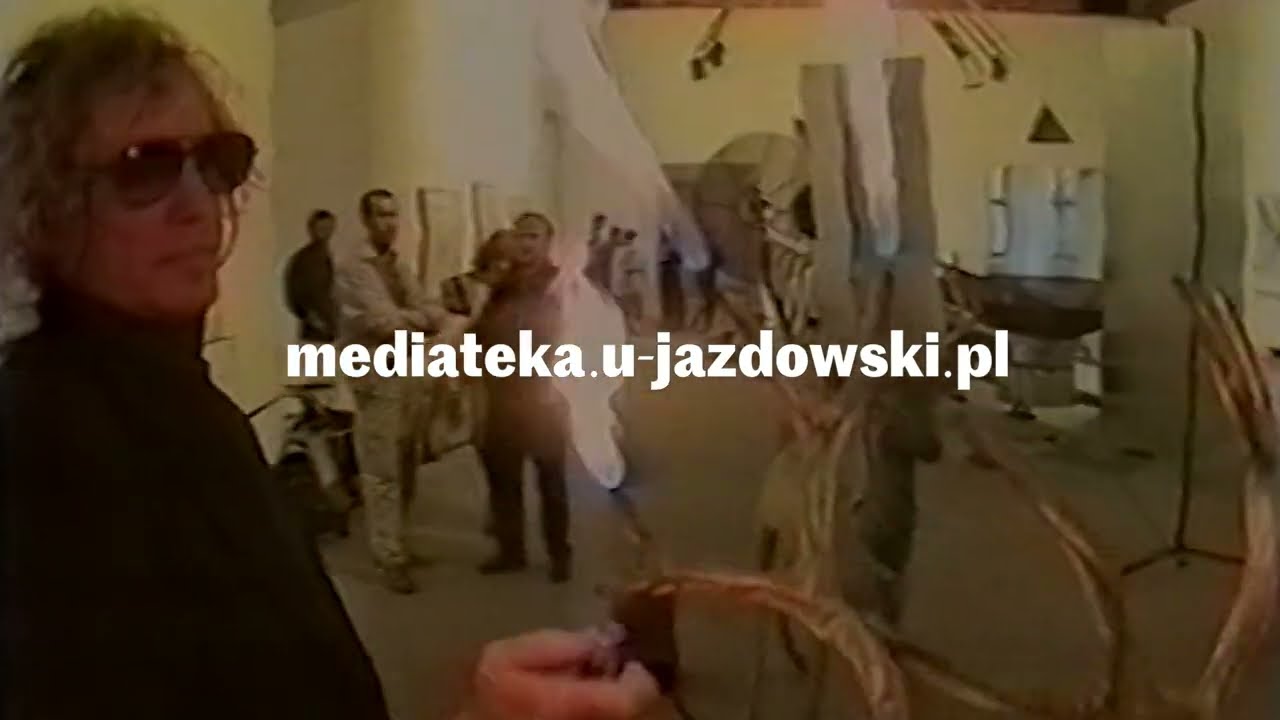 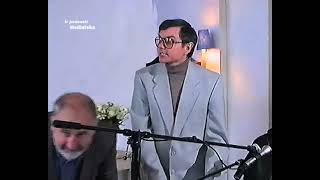 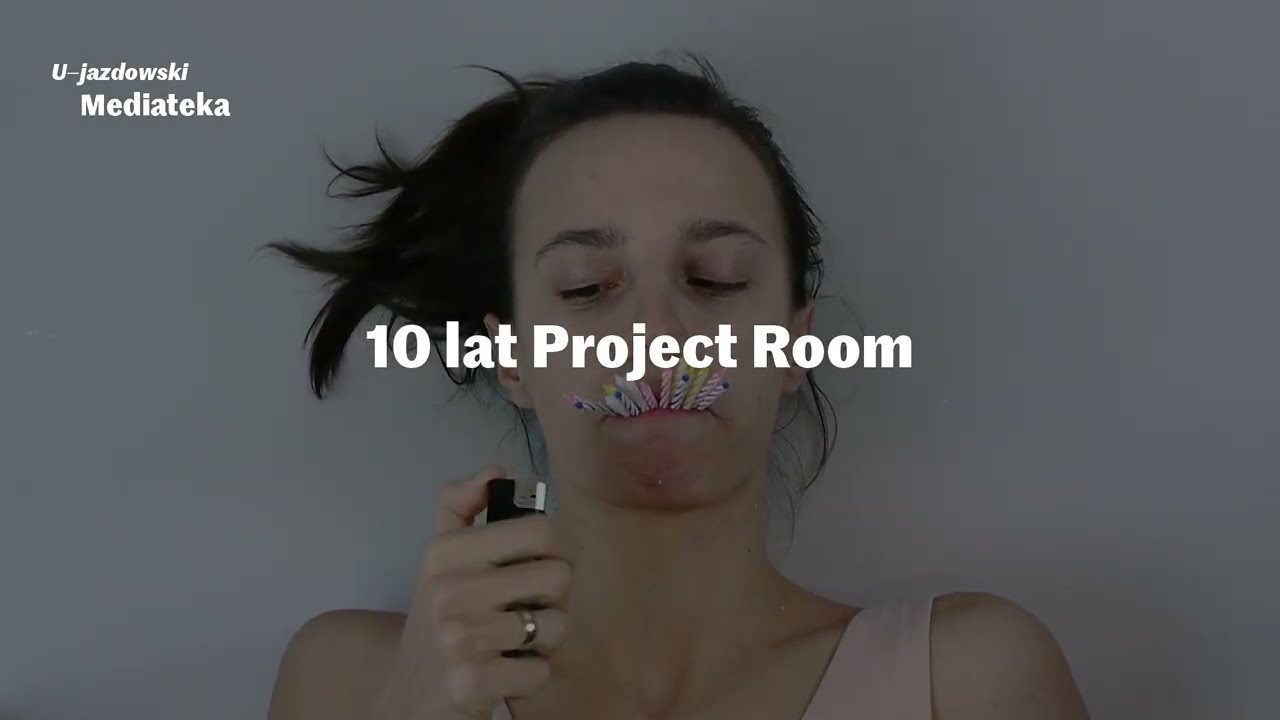 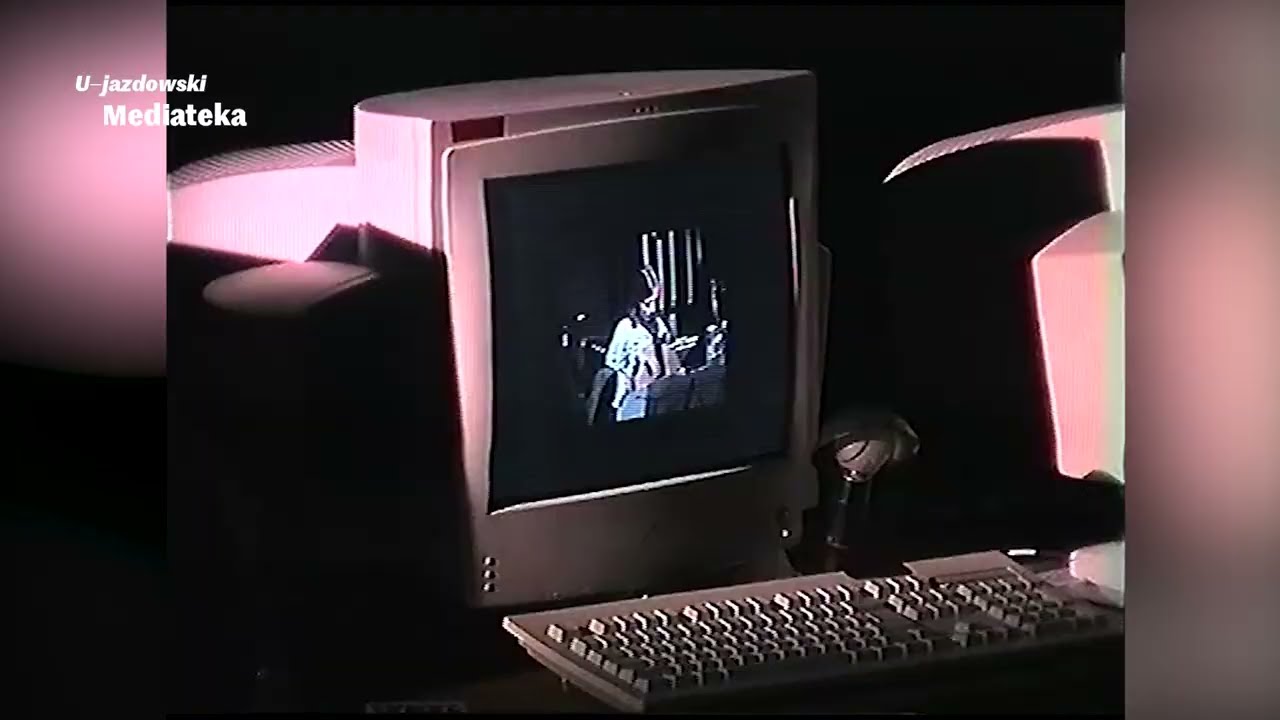 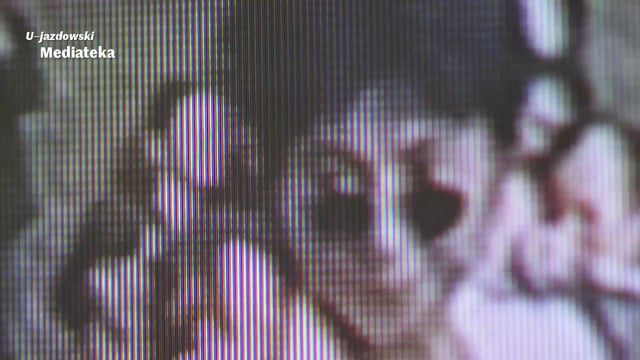 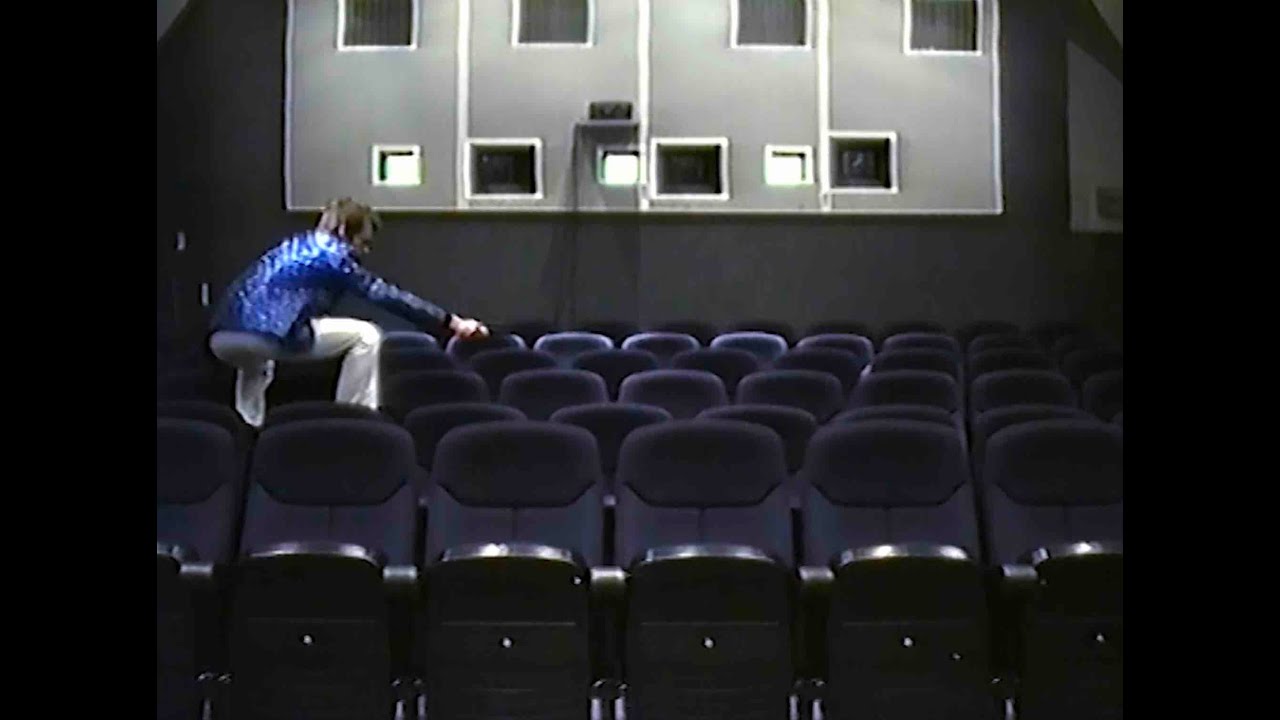 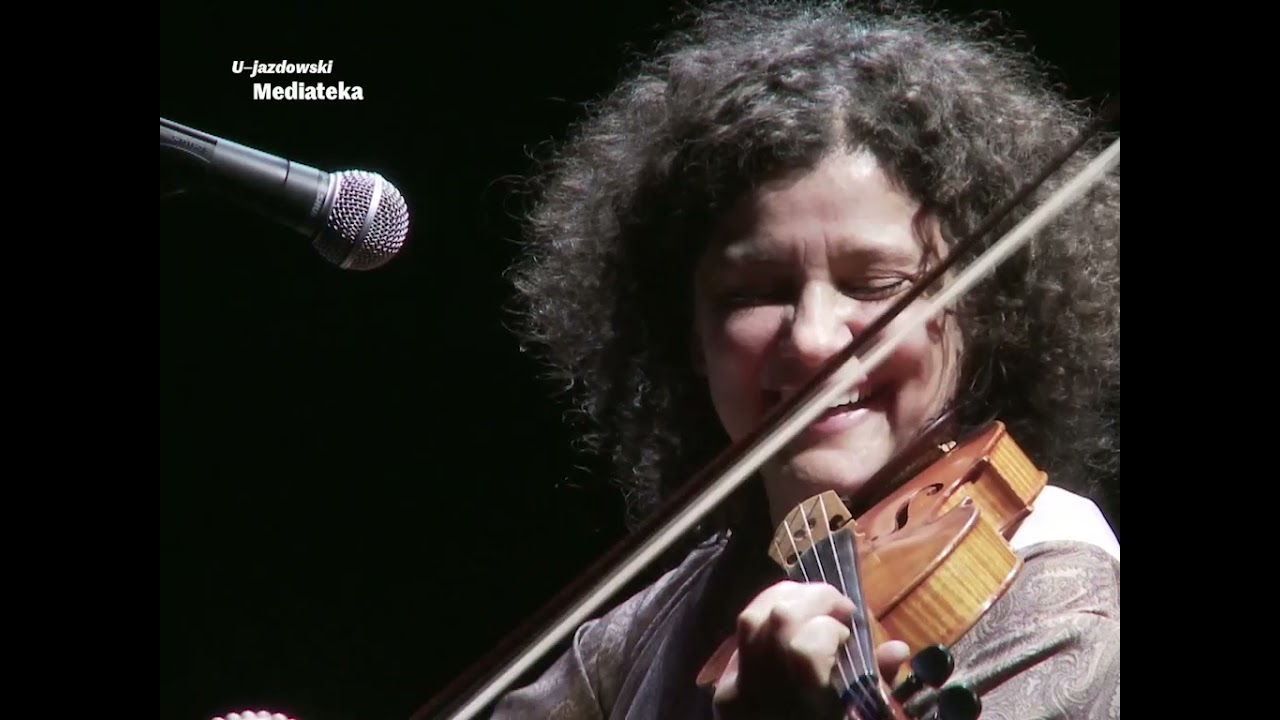 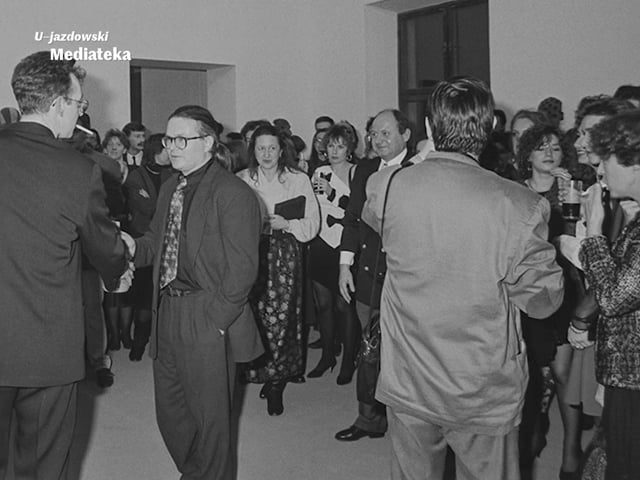 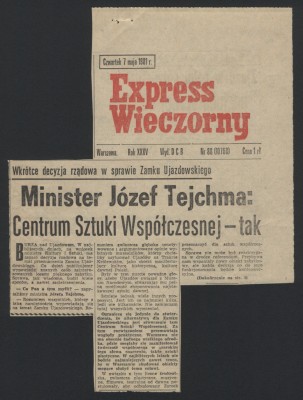 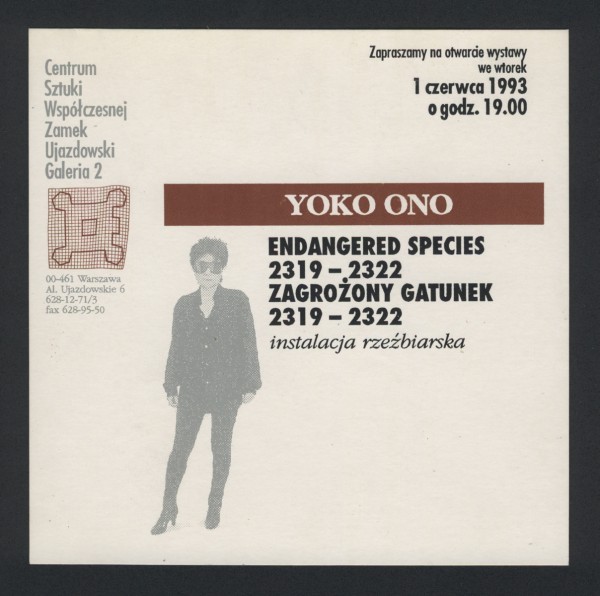 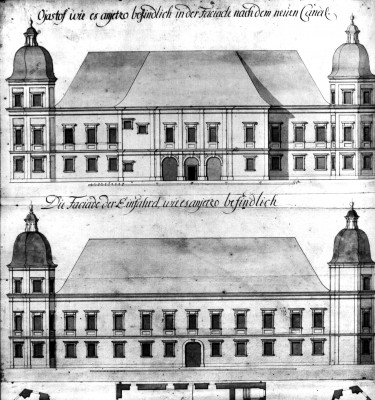 The history of the Ujazdowski Castle dates back to the 17th century, when the construction of a brick castle for Sigismund III Vasa began next to the wooden Ujazdów seat. Successively, Władysław IV and Jan Kazimierz resided in it.
In the second half of the 17th century, the Crown Marshal Stanisław Herakliusz Lubomirski, who made the castle your headquarters. After his death, was estated of King Augustus II, who built the 820-meter-long Piaseczyński Canal on the main residence, stayed permanently. The canal was the second, after Versailles, to be a baroque water structure. In 1766, the castle was purchased by Stanisław August Poniatowski. In 1809, a hospital hospital was located in the Castle.

After regaining independence in 1918, the intention was to achieve marital status, but from 1922 it housed the Military Sanitary School, and between 1930 - 1939 it operated the Sanitary Training Center.

The castle survived the war years, but the interiors were burnt, the main substance of the walls was preserved. Initially, it was planned to rebuild the castle in its 17th-century model, but in 1954 the castle walls were pulled down.

In the 1970s, on the initiative of Aleksander Gieysztor, Stanisław Lorenz and Jan Zachwatowicz, it was decided to rebuild the castle according to the design of Piotr Biegański in the early Baroque version. In 1981 a decision was made to hand over the Ujazdowski Castle for the cultural object. Since 1985, it houses the Center for Contemporary Art - Ujazdowski Castle.