History of the Ujazdowski Castle

History of the Ujazdowski Castle

The history of the Ujazdowski Castle dates back to the 17th century, when the construction of a brick castle for Sigismund III Vasa began next to the wooden Ujazdów seat. Successively, Władysław IV and Jan Kazimierz resided in it.
In the second half of the 17th century, the Crown Marshal Stanisław Herakliusz Lubomirski, who made the castle your headquarters. After his death, was estated of King Augustus II, who built the 820-meter-long Piaseczyński Canal on the main residence, stayed permanently. The canal was the second, after Versailles, to be a baroque water structure. In 1766, the castle was purchased by Stanisław August Poniatowski. In 1809, a hospital hospital was located in the Castle.

After regaining independence in 1918, the intention was to achieve marital status, but from 1922 it housed the Military Sanitary School, and between 1930 - 1939 it operated the Sanitary Training Center.

The castle survived the war years, but the interiors were burnt, the main substance of the walls was preserved. Initially, it was planned to rebuild the castle in its 17th-century model, but in 1954 the castle walls were pulled down.

In the 1970s, on the initiative of Aleksander Gieysztor, Stanisław Lorenz and Jan Zachwatowicz, it was decided to rebuild the castle according to the design of Piotr Biegański in the early Baroque version. In 1981 a decision was made to hand over the Ujazdowski Castle for the cultural object. Since 1985, it houses the Center for Contemporary Art - Ujazdowski Castle. 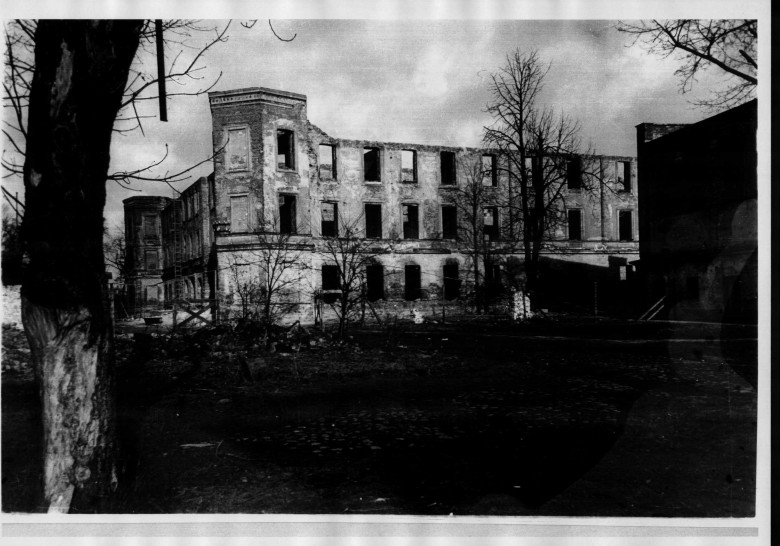 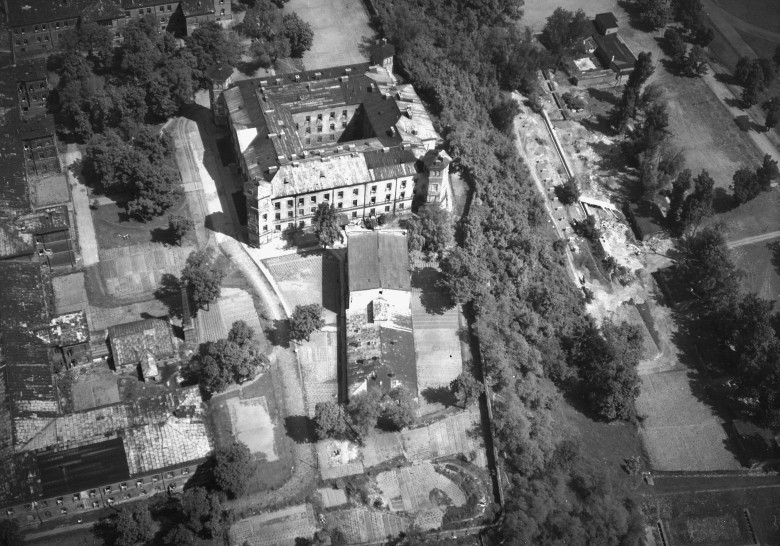 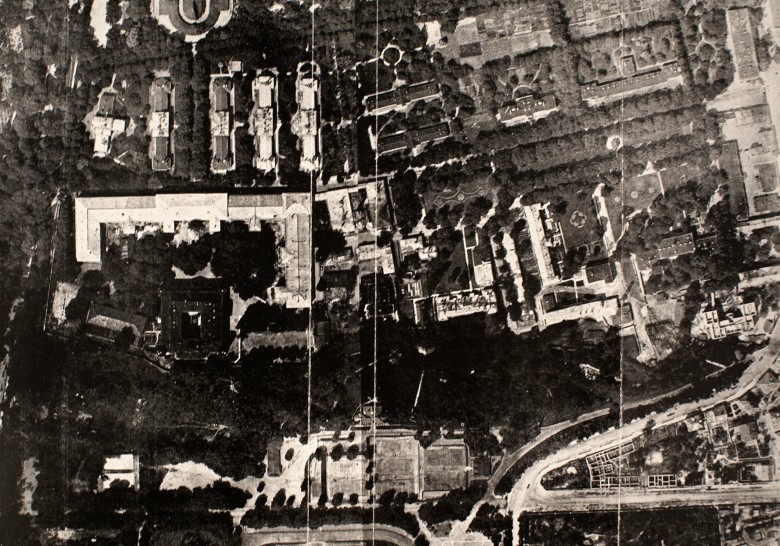 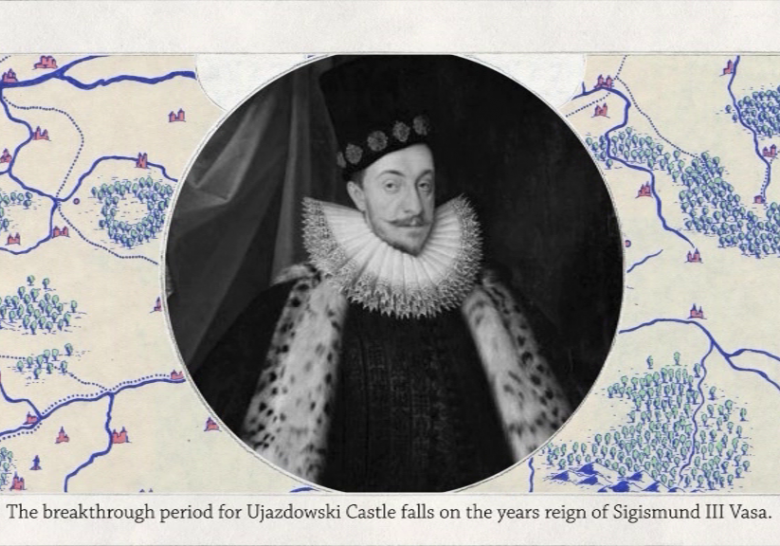 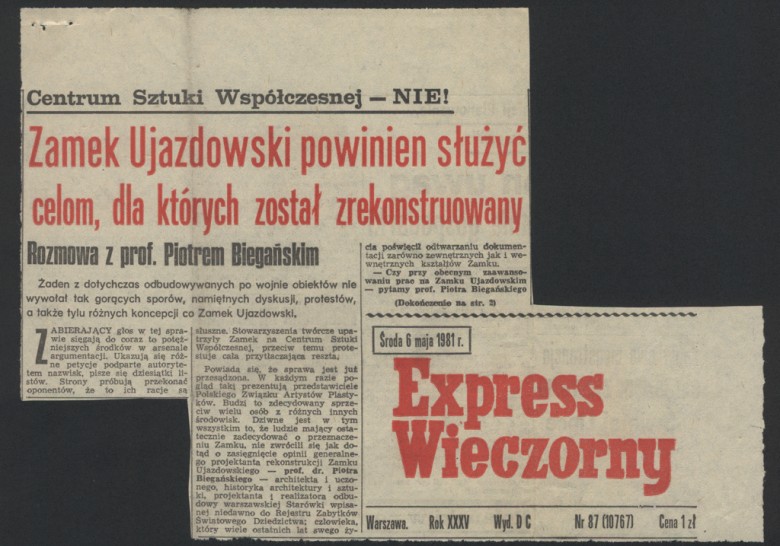 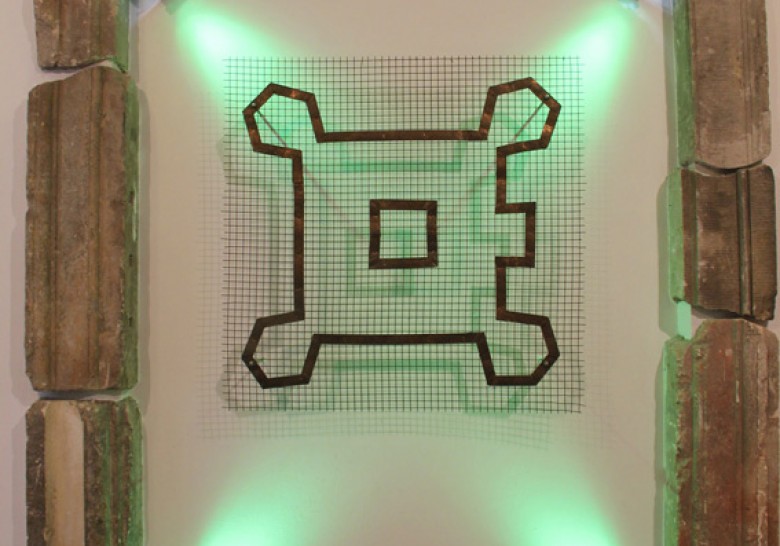 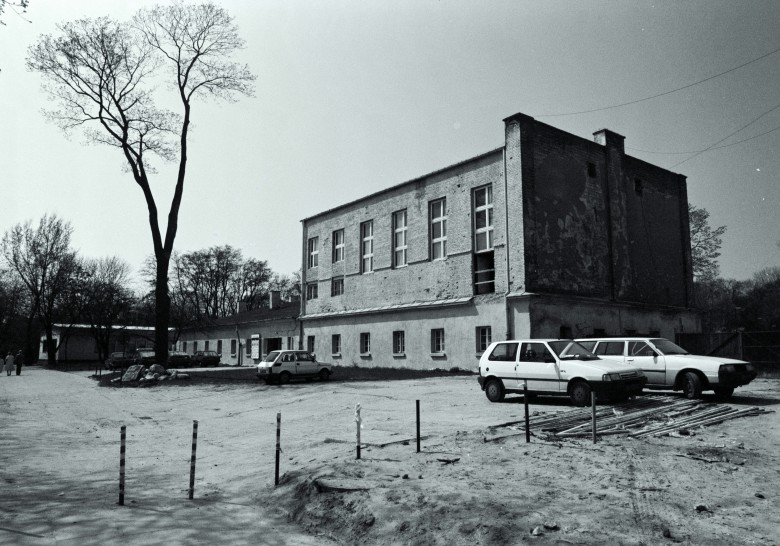 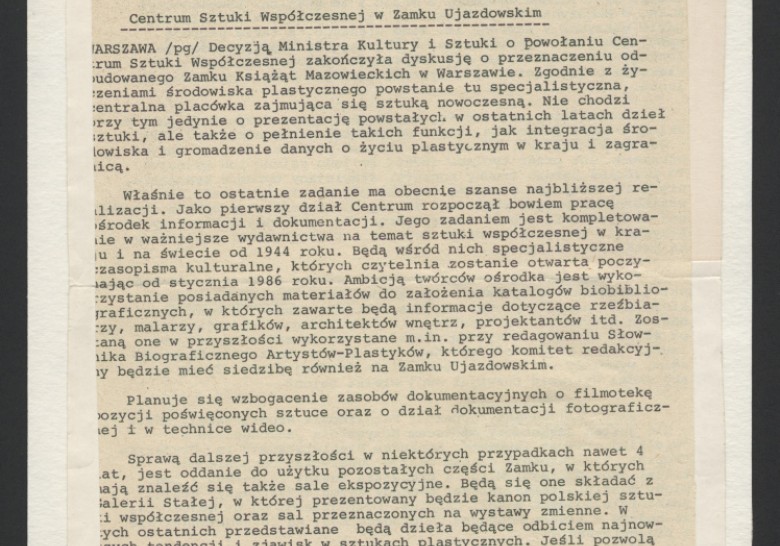 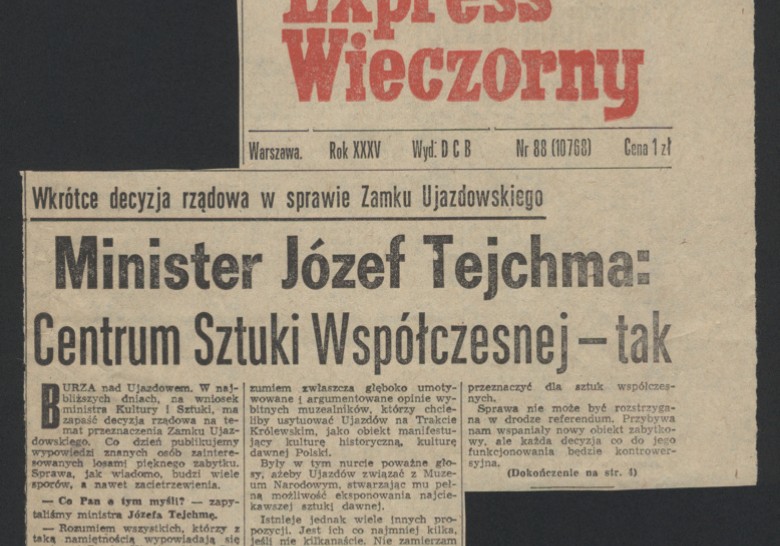 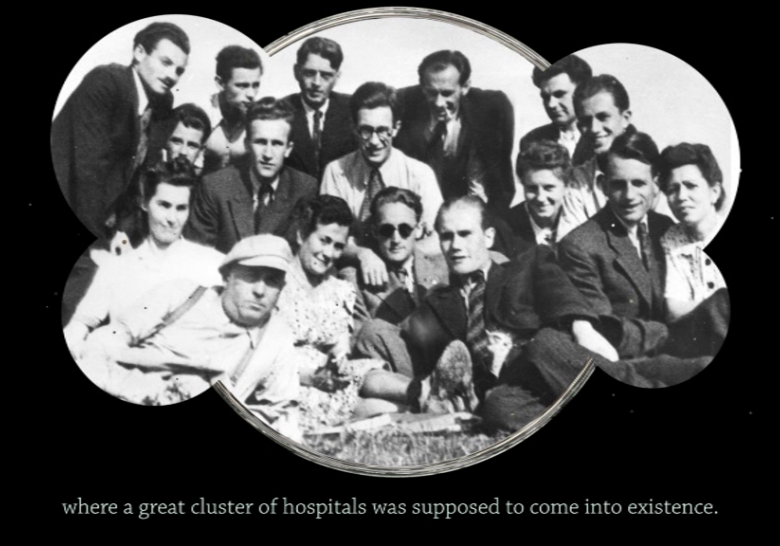